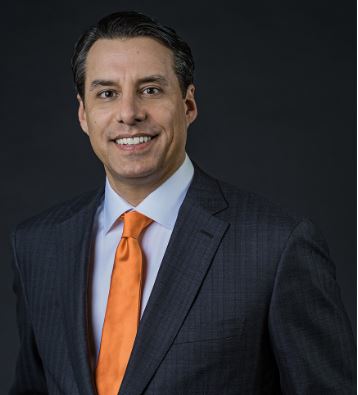 Licensed in Texas, Arizona and the District of Columbia

﻿Miguel Chapa was born in San Antonio, Texas and was raised along the Texas-Mexico border in the Rio Grande Valley. He received his law degree from St. Mary's University in San Antonio, Texas and was admitted to the State Bar of Texas in 1999. Miguel began his legal career as a briefing attorney for United States District Court Judge Filemon B. Vela. Thereafter, he practiced in the area of personal injury trial law and has continuously worked in that area through this date. Miguel represents clients across the United States in catastrophic injury and death cases. Mr. Chapa has litigated cases involving catastrophic injuries and death against some of the largest corporations in the world and is fluent in Spanish.

University of Texas at Pan American

United States District Court for the Southern District of Texas

Former board member of the San Antonio Trial Lawyers Association