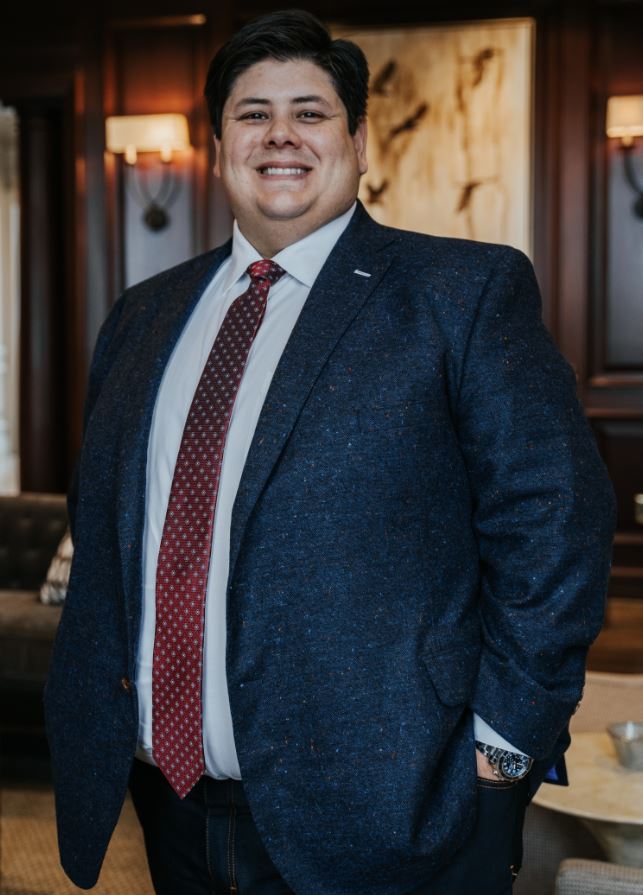 Attorney E. Nathan Harris is a co-founder of the Hoover, Alabama-based firm founded in 2010, which eventually became Centro Legal Lawyers. Mr. Harris has dedicated himself to helping Hispanic people resolve their legal problems through the provision of various services in the areas of: serious injuries, car accidents, accidents, overtime and minimum wage disputes, and immigration. He has also helped other attorneys navigate the complex issues that arise in cases involving Hispanic clients.

When coming to the Law Center for Lawyers, Hispanic clients have reported that they rarely feel comfortable with the U.S. legal system. However, under the direction of Mr. Harris, who, along with the team, strives to achieve build trust with our community. Mr. Harris seeks to help his clients tell their stories and fight for the justice they deserve. Both Mr. Harris and the members of his legal team are fully bilingual and bicultural, thus being able to relate better to the Hispanic community and make clients feel comfortable during these stressful situations. All people, including undocumented immigrants, have the right to seek and access justice.

Attorney E. Nathan Harris has focused on helping people in the Hispanic community in Alabama for most of his life. His mother is from Ecuador, a small Spanish-speaking country in South America, and she met Mr. Harris's father while he was in the Peace Corps in Ecuador during the 1970's. After Mr. Harris's parents married in Ecuador, they moved to the United States, the land of opportunity, to raise their family. Mr. Harris was born shortly thereafter and taking advantage of this opportunity afforded him by being in the States, he completed his studies by going to law school at the University of Alabama in Tuscaloosa.