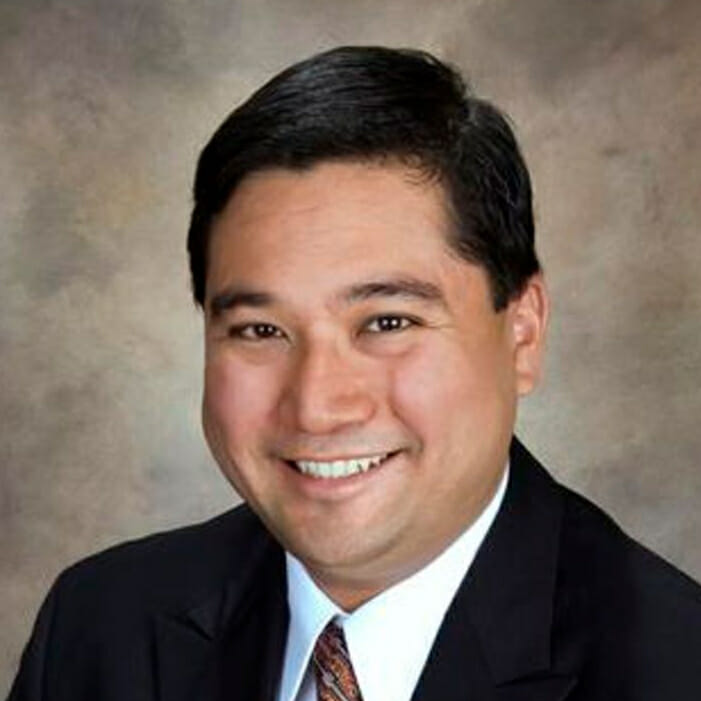 Attorney Kazuma Sonoda, Jr. has devoted his legal career to the defense of those accused or charged with criminal offenses. His practice has taken him to federal and state courts throughout Georgia. Mr. Sonoda is known for his zealous advocacy on behalf of every client. Mr. Sonoda has successfully defended individuals charged with a wide variety of offenses from minor traffic violations and drug charges to sex crimes and violent felonies.

Mr. Sonoda received his Juris Doctor degree in 2000 from the Emory University School of Law. He received his Bachelor of Arts degree in Public Policy and Spanish from Duke University where he was a member of the Chi Psi Fraternity.

The Sonoda Law Firm defends individuals charged with any misdemeanor or felony criminal offense in any local, state or federal court in Georgia. We defend individuals with charges ranging from traffic tickets or DUI to sex crimes and capital offenses.

The Sonoda Law Firm is here to help you with your immigration needs. We are uniquely qualified to advise our clients about the immigration consequences of being charged with a criminal offense.