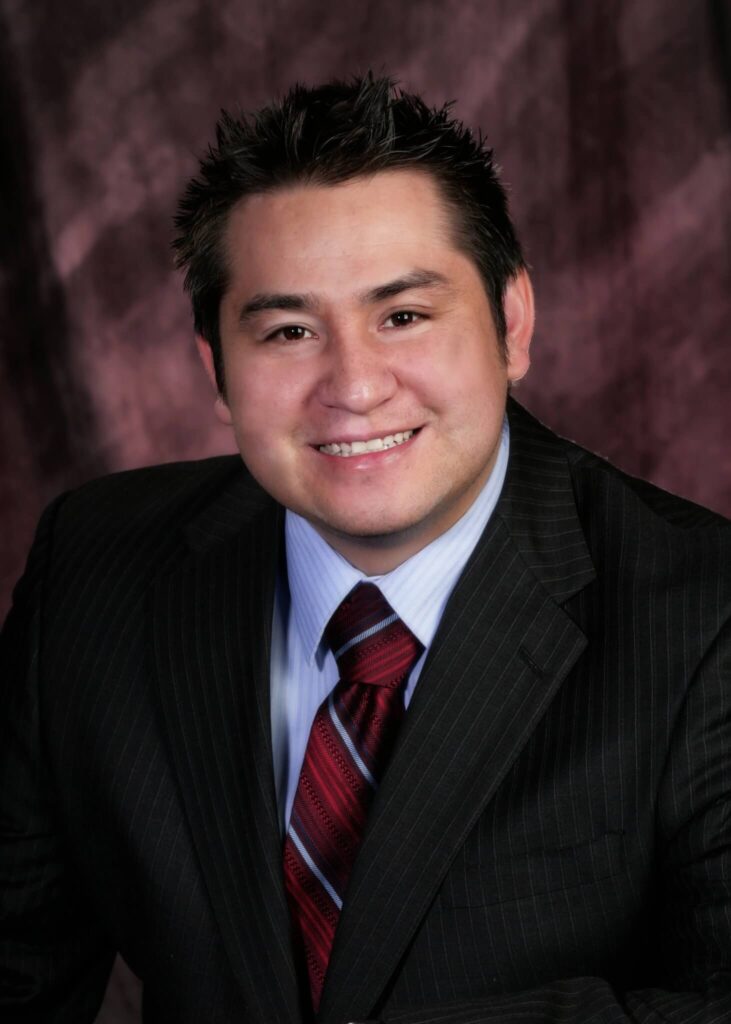 He is a strong advocate for his clients, has high moral and ethical values, and was brought up on the concept that a man is only as good as his word. He works vigorously and tirelessly on your case to ensure that you receive the best outcome possible while simultaneously guiding you through the legal process. Ike has successfully represented clients throughout Colorado in Municipal Court, County Court, District Court, and United States District Court in cases ranging from filing bankruptcy or defending those accused of serious crimes to simple traffic ticket defense.

Quality Time with Family and Friends