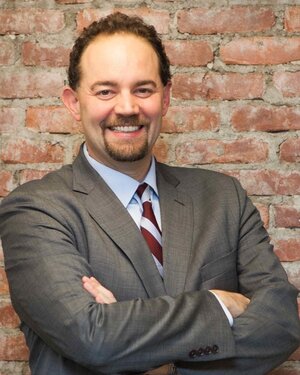 Born in New York City, of Cuban and Irish-American heritage, Eduardo Masferrer is a graduate from Boston College Law School and the College of the Holy Cross in Worcester, Massachusetts. A fluent Spanish speaker, attorney Masferrer lived in Panama City, Panama and Miami, Florida before settling in Massachusetts.

Attorney Masferrer began his legal career as a Staff Attorney with the Committee for Public Counsel, where he represented hundreds of clients charged with Superior Court felonies. Throughout his legal career, he has defended clients accused of crimes ranging from robbery and drug trafficking to sexual assault, rape of child and murder. He has successfully tried cases in the State Superior Court as well as the various district courts.  He has represented clients in Federal Court, not only in Massachusetts, but in Texas (El Paso and Houston), New Hampshire, and Indiana. He has argued appellate cases before the Massachusetts Court of Appeals, the Supreme Judicial Court, and the Federal Court of Appeals.

His immigration practice has focused on defending those facing deportation, obtaining visas for those wishing to enter the United States on an immigrant or temporary basis, and assisting individuals within the United States with changing or adjusting their status. He has represented immigrants in Immigration Court in Boston, Massachusetts, Oakdale, Louisiana, the Board of Immigration Appeals, and in Federal Court.

Throughout his legal career, attorney Masferrer has dedicated himself to defending clients who face insurmountable odds, advocating on behalf of those who are not heard by the judicial system, and providing representation to immigrants who wish to visit and live in the United States.

As an active member of the criminal defense bar, attorney Masferrer has lectured for the Committee for Public Counsel zealous advocacy programs and has been a speaker at the Massachusetts Continuing Legal Education programs. He has lectured on topics dealing with expert witnesses in sexual assault cases, bail revocations, and Fifth Amendment rights and the immigration consequences of criminal convictions. He has spoken to the Essex, Suffolk, Bristol, and Plymouth County Bar Associations regarding collateral immigration consequences of criminal convictions.

Attorney Masferrer is a member of the following organizations: